DIPA at 8.0% ABV with Ella, Enigma, Vic Secret and Galaxy 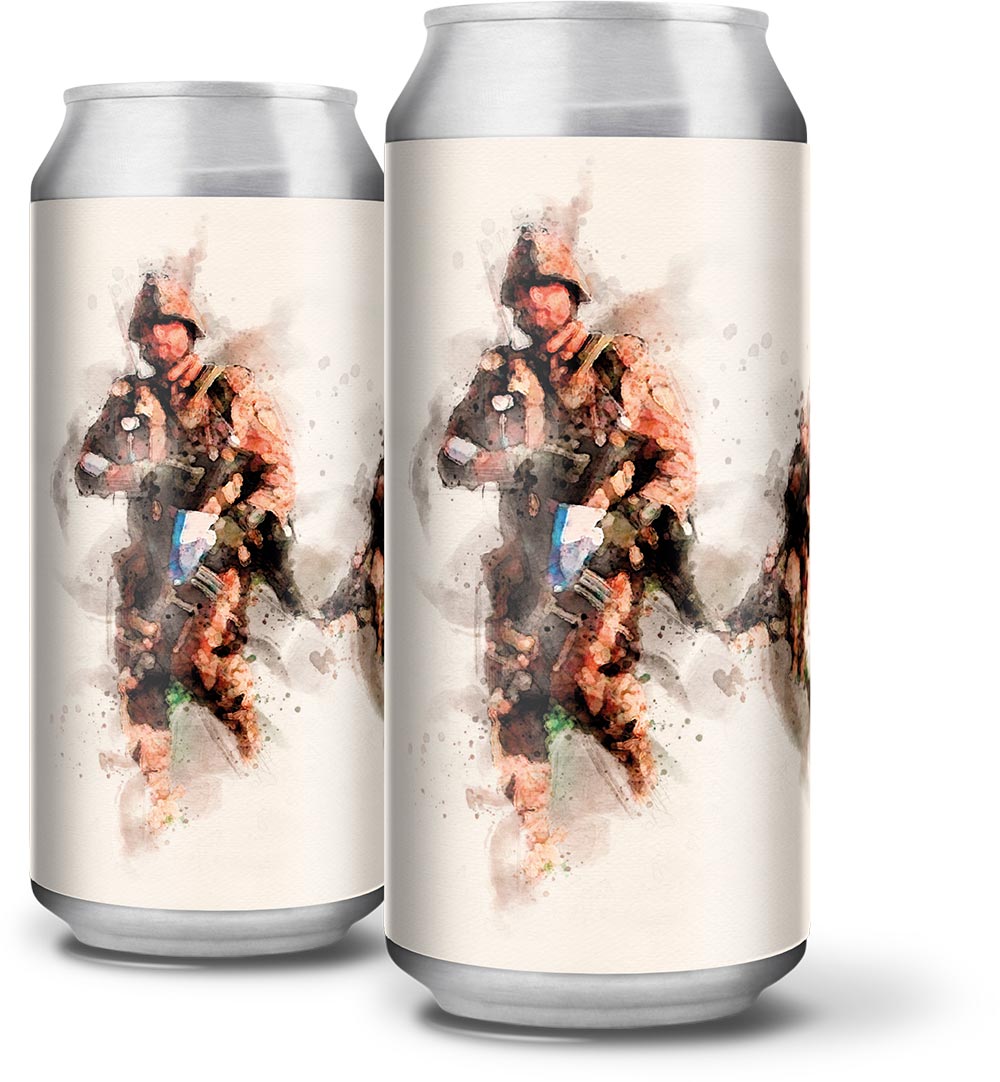 Giv Aldrig Op is a flagship DIPA brewed in honor of Jonas Peter Pløger who was a First Lieutenant serving in the Danish Army. He was hit by an improvised explosive device after his platoon was in contact with the enemy on their way out of the Green Zone in Afghanistan.⁣

Giv Aldrig Op has been dry-hopped with Ella, Enigma, Vic Secret and Galaxy. This is quite possibly the best DIPA that we have brewed at Alefarm Brewing.⁣

The name itself is Danish and translates to Never Give Up. These are the words that read on his gravestone and words that have defined the career of CEO of Alefarm Brewing, Kasper Tidemann, as an entrepreneur - and as a human being - ever since. Keep fighting and never give up.⁣

Giv Aldrig Op has been dry-hopped with the following hops:

Giv Aldrig Op has been brewed with the following malts:

Label and mockup for Giv Aldrig Op are made available for download here: 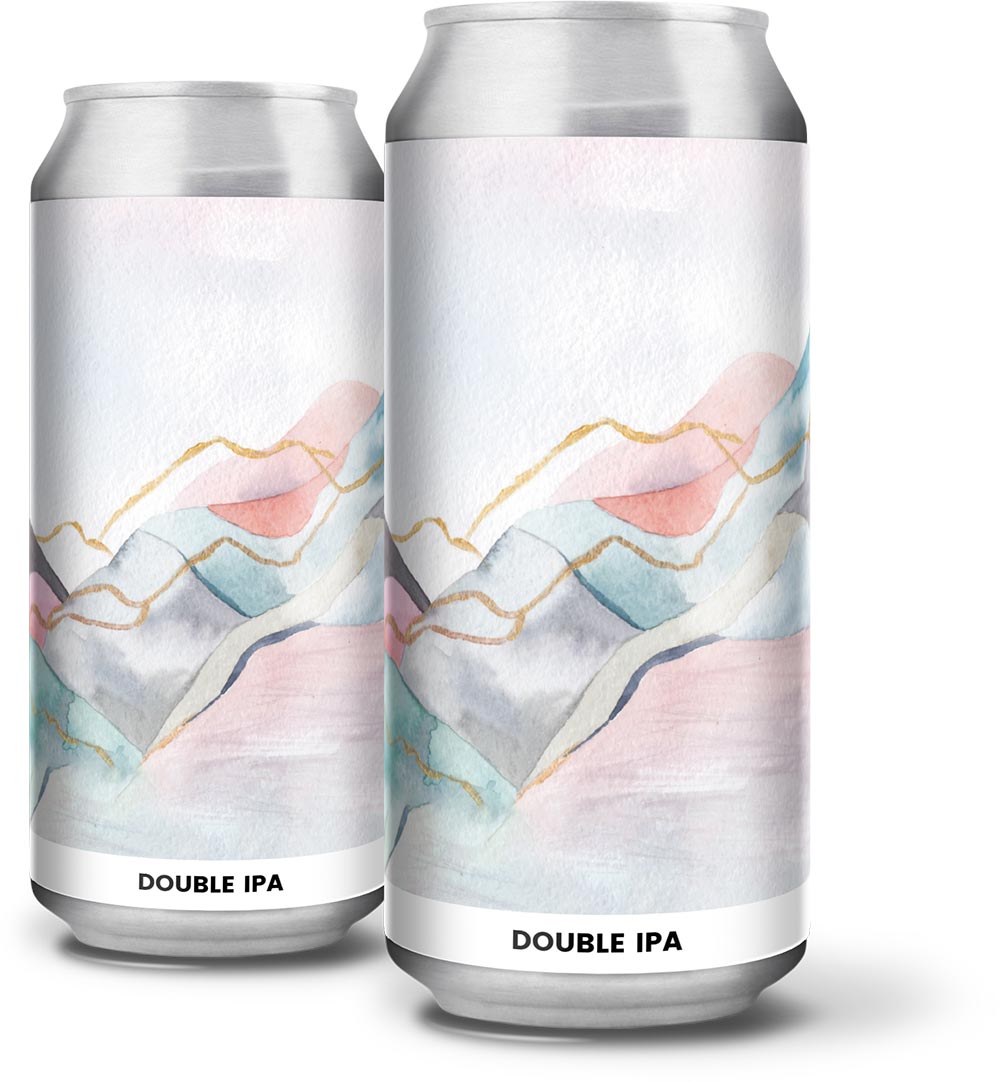 To Call Each Thing By Its Right Name 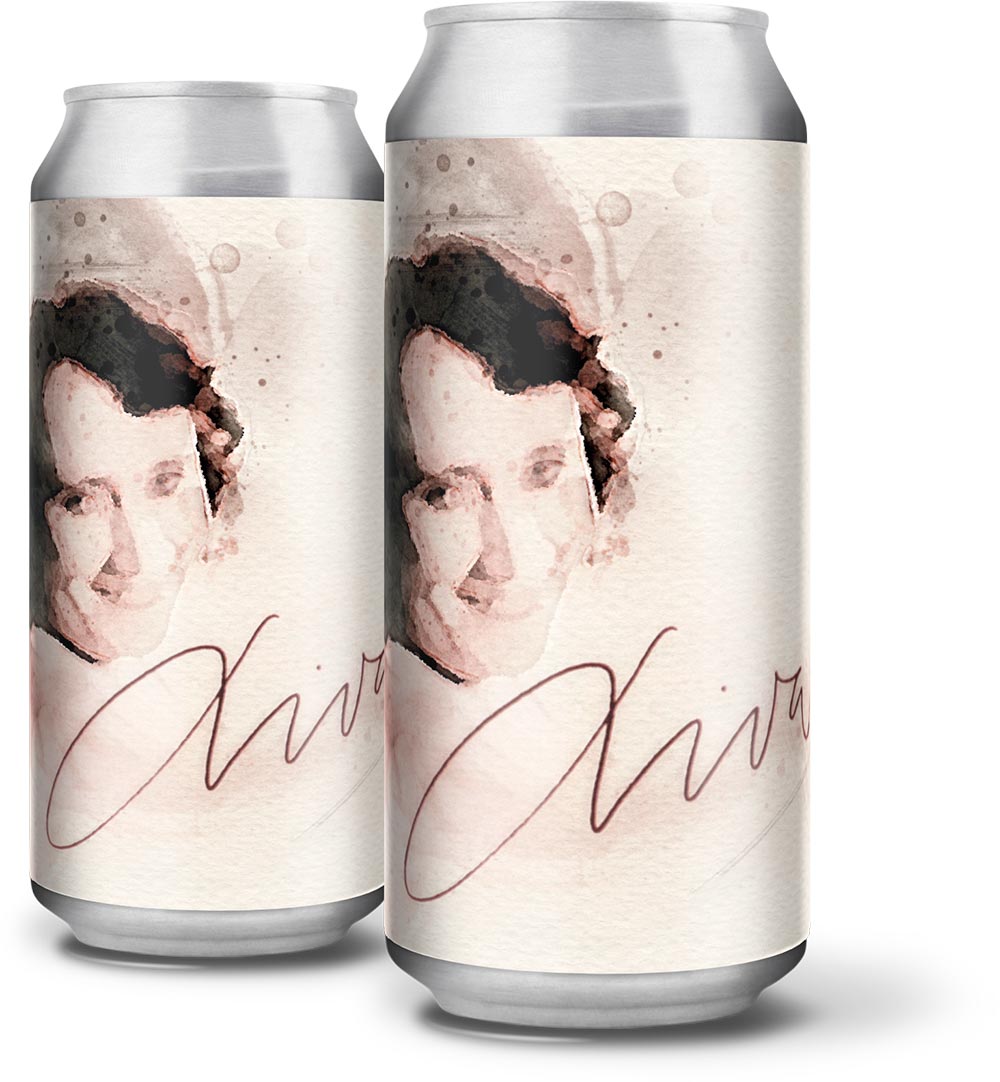 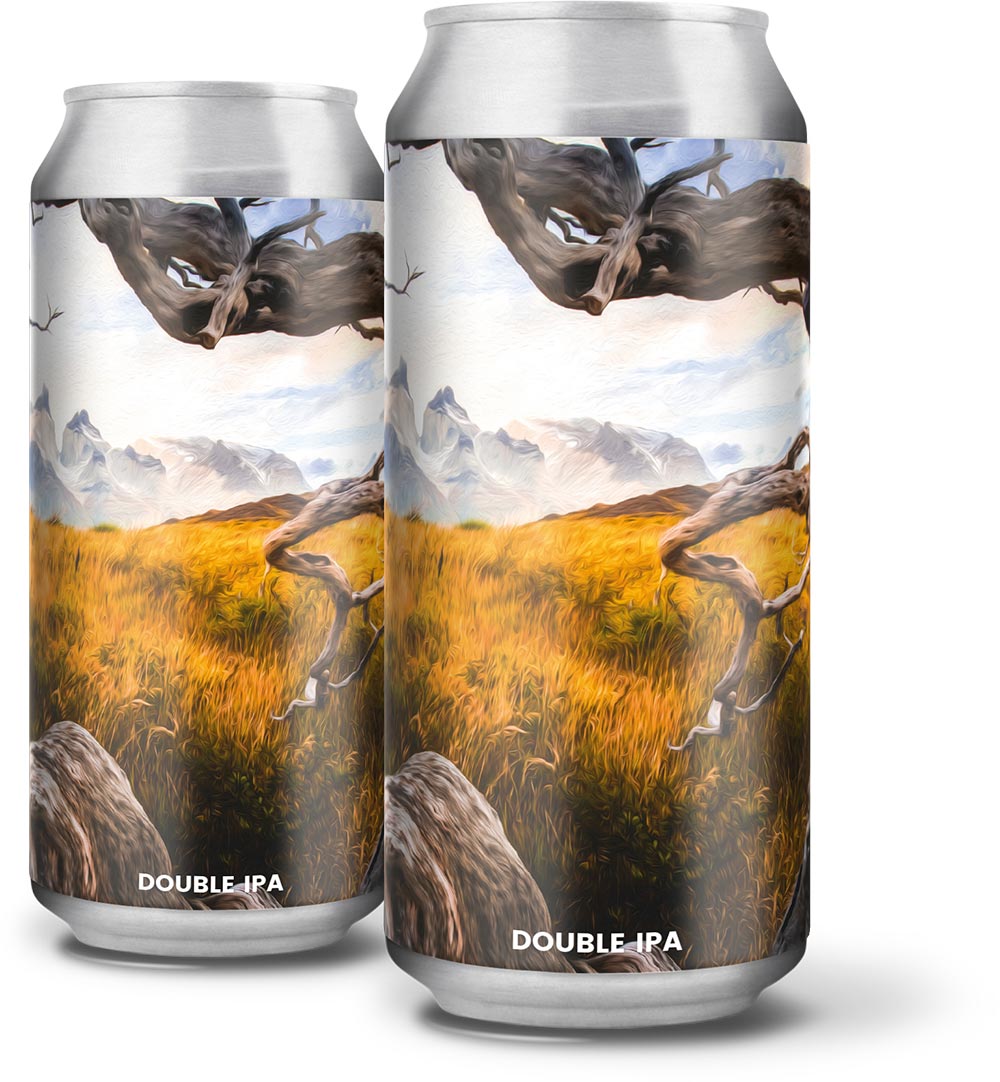 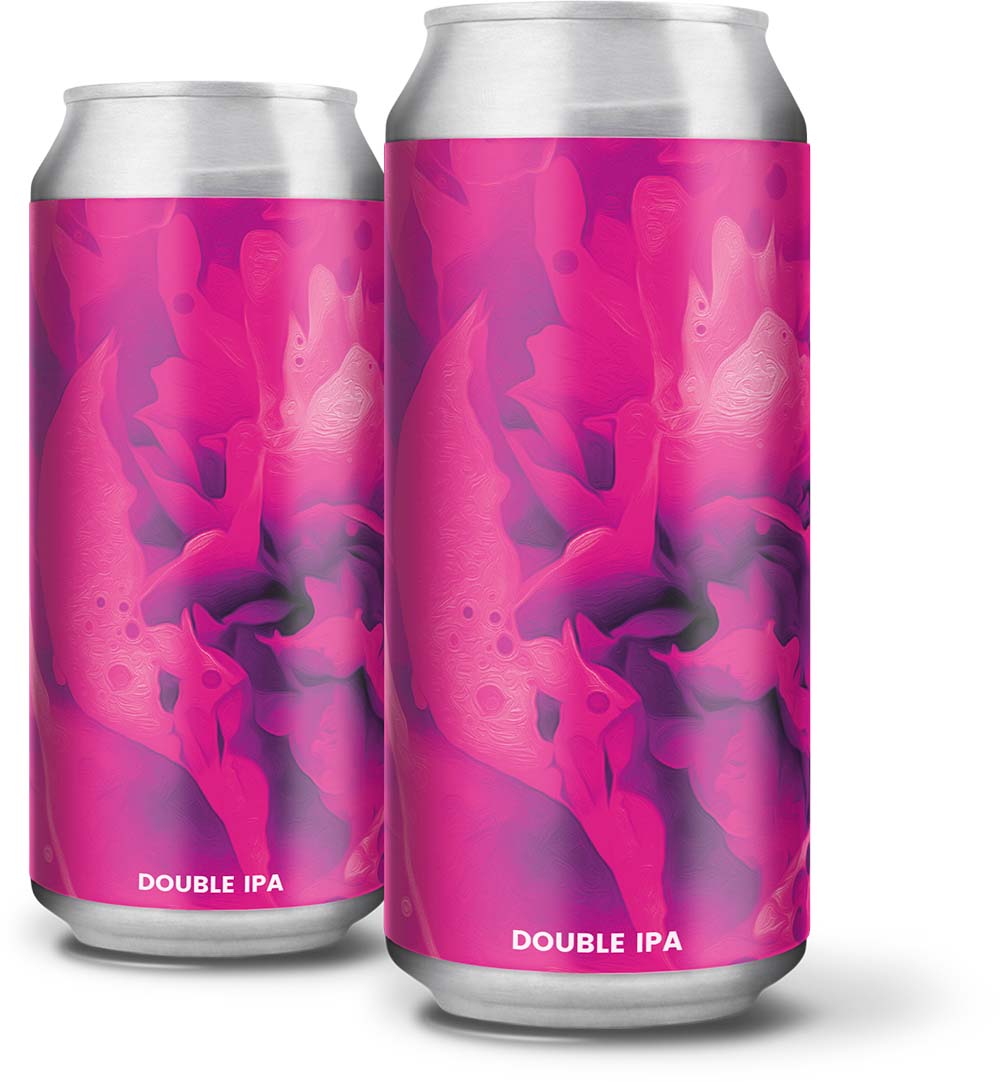